Most people don’t know that after the Dish ran away with the Spoon, they opened a little Cafe in Fairytale Town. The cafe is open year-round and features everything from hot dogs, popcorn and ice cream to peanut butter and jelly sandwiches, fresh fruit and more.

You may see Mary’s Little Lambs’ graze in this enclosed grassy area! This area is also used for up-close introductions with our animal family. Watch for a schedule of upcoming activities outside of the Animal Introduction area. 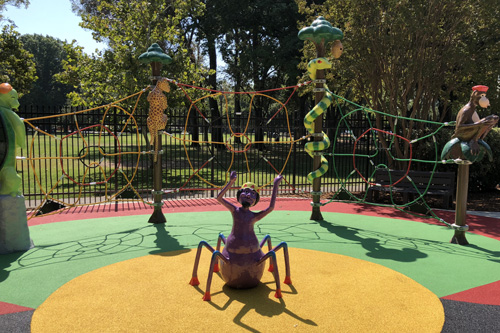 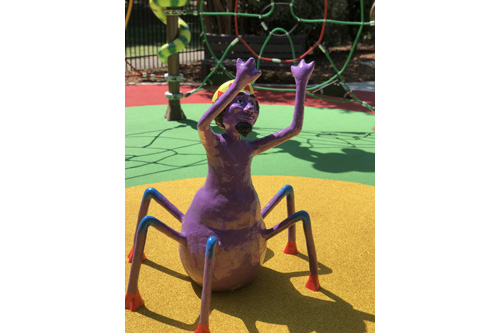 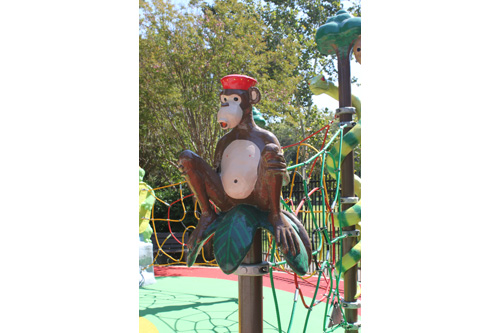 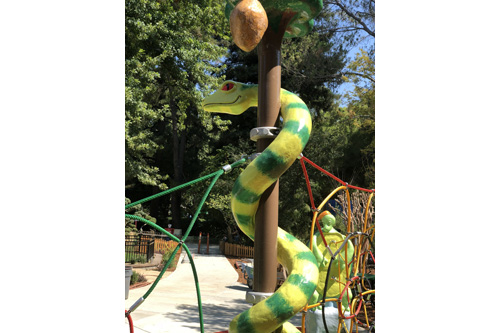 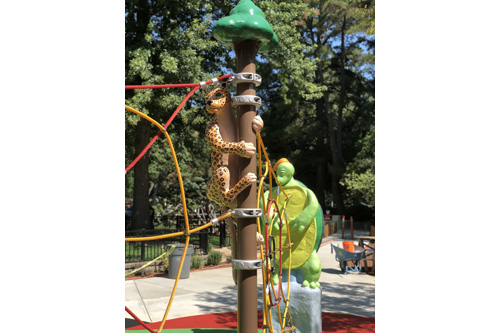 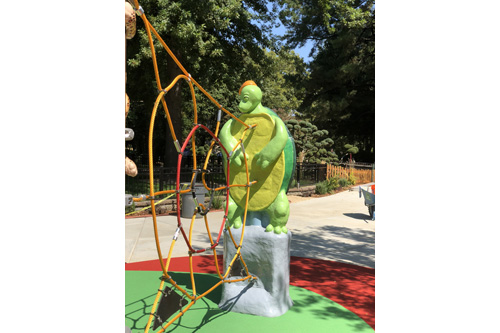 When you enter Fairytale Town, visit the Box Office to get your admission tickets to the park! Staff in the Box Office are available to help if you need assistance during your visit. The Box Office also sells Magic Story Box Keys, gifts and mementos, and event tickets.

Located adjacent to the Pirate Ship, Pirate’s Cove is the site of swashbuckling birthday parties at Fairytale Town. 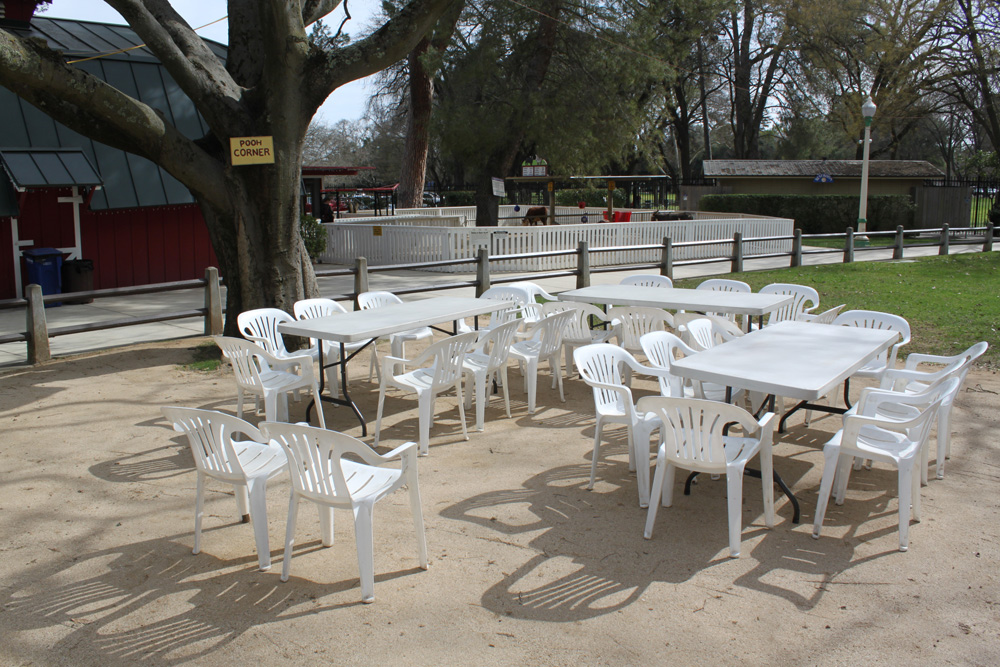 Deep in the 100 acre wood where Christopher Robin plays you’ll find Pooh Corner, the home of the beloved Winnie the Pooh! 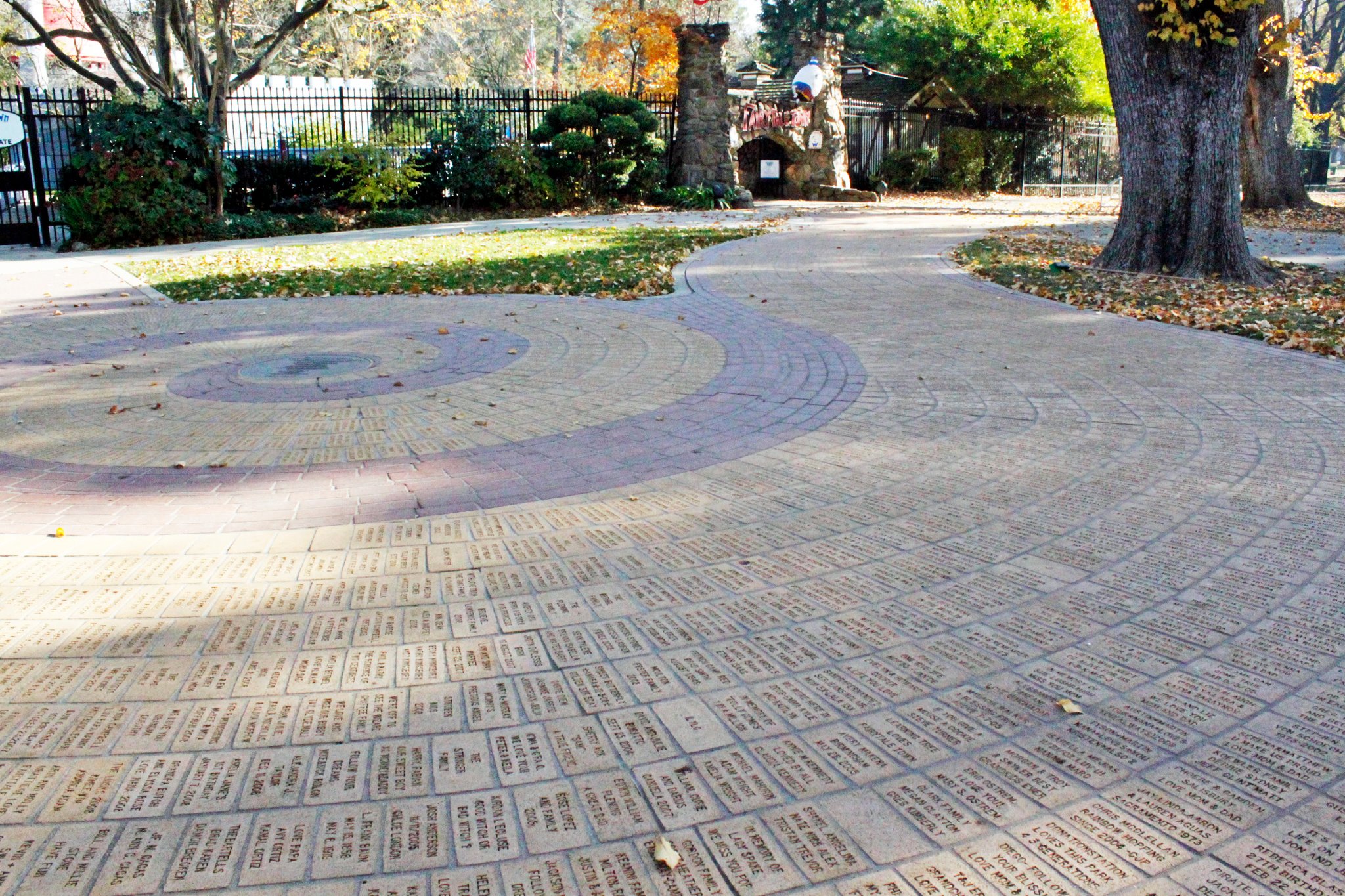 Make a wish and watch your coin spiral down into the wishing well! All proceeds support nonprofit Fairytale Town. 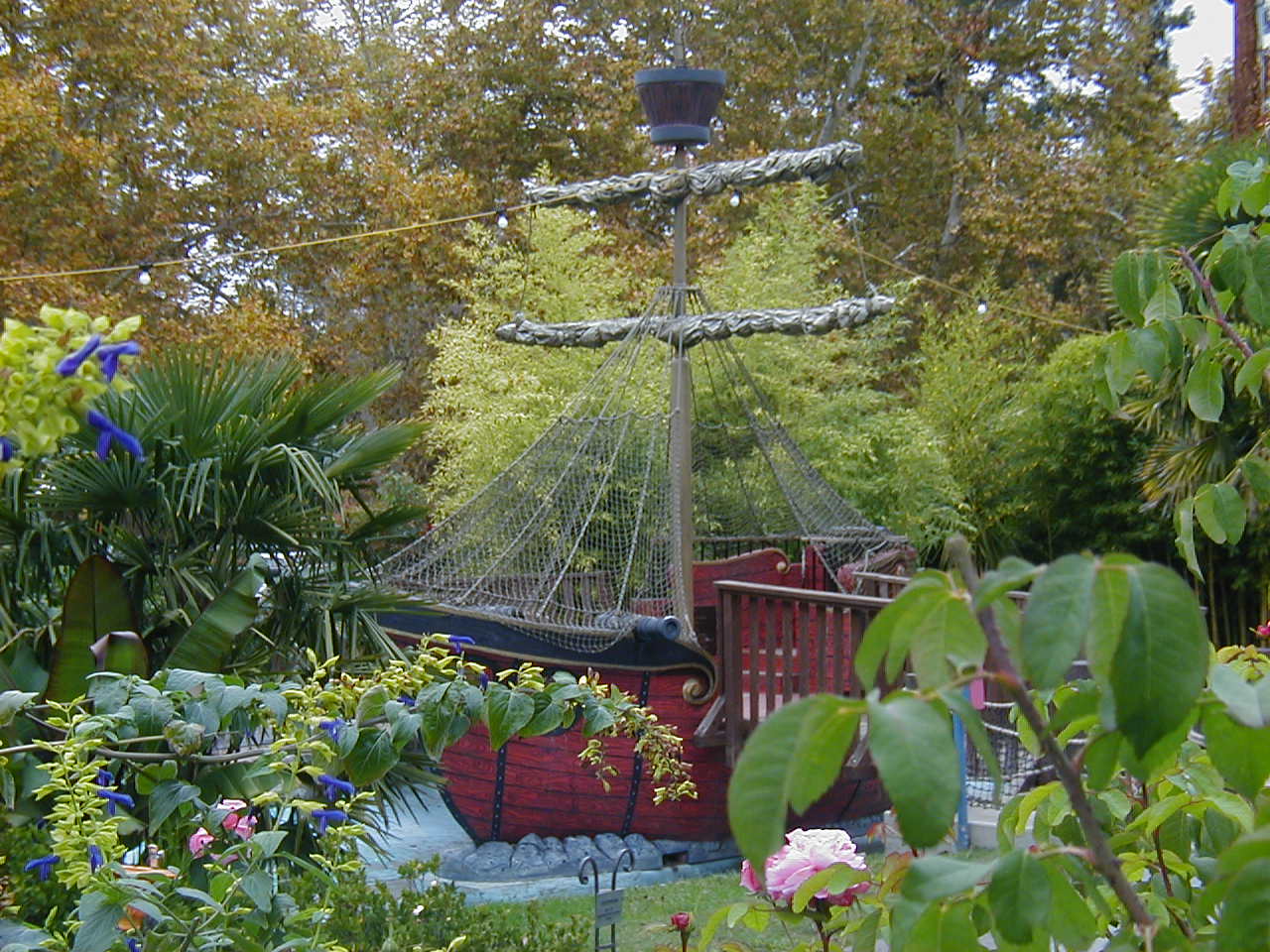 Ahoy, matey! Captain Hook and Peter Pan are just over the next wave. The Pirate Ship features a moving ship’s wheel and a treasure chest.

A most curious group of toadstools provide a shady seat next to the water wheel, or the basis for a quick game of balance and hop.